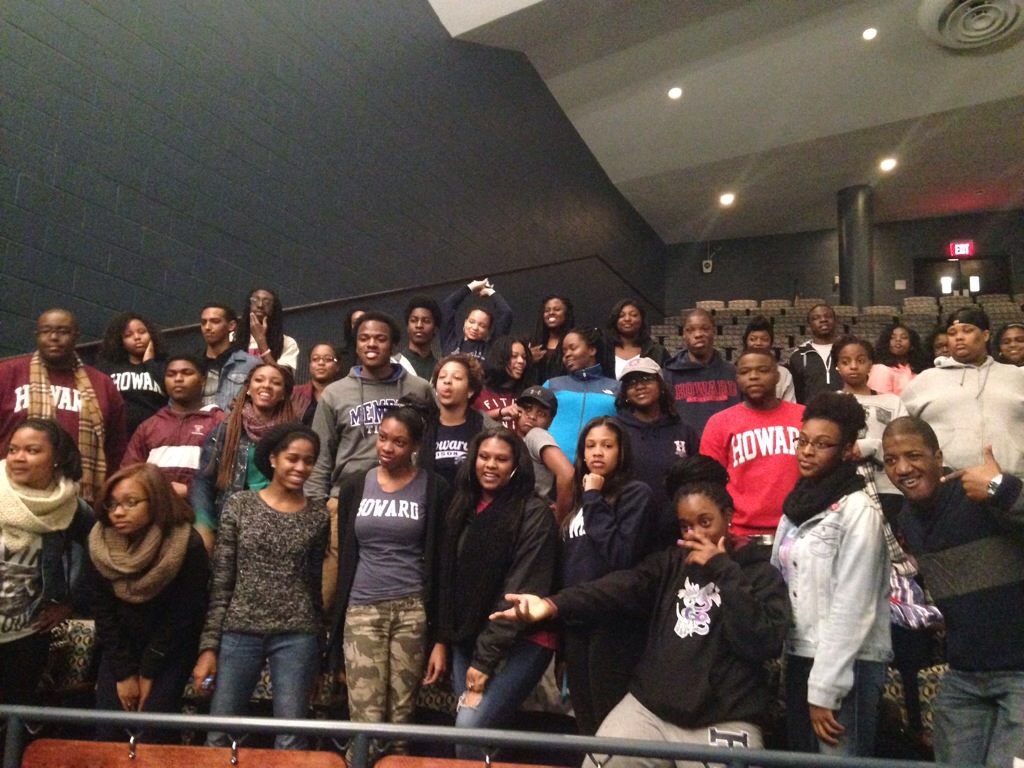 WASHINGTON (March 8, 2014)- A silence overcame Crampton auditorium as we prepared to leave for Baltimore today. I found myself in a sea of foreign faces, listening to the accounts of former ASB participants. I listened in for advice or guidance I could use to take to help these people I came to serve. I signed up for ASB to teach people things, I thought to myself. But as I listened deeper into the message of ASB student executive Greta Foster, I realized I had it all wrong.

"To engage someone else's world view for the edification of your souls," she said "that is the mission." To try to understand the world from the eyes of someone else, that would be the truth in this trip. We were assured that we would be charged with issues we may not be able to understand.

"To some of you, the communities you will visit will be very familiar," Dean Edmonds-Crew of the School of Social Work stated. "You will see in the faces of those people your nieces and nephews-- that brings it's own set of challenges."

For others, this would be a journey in understanding the world view of people with which they may not think they can relate. Dean Edmunds - Crew explained this, saying "You're looking at people whose life cycles have been flipped. Because they are not fearful of death. They fight to protect life but they are not afraid to die." This was a concept I found difficult to grasp. But as our bus arrived in Baltimore this morning, and our sea of sleeping faces woke up in a place we had never seen before, something struck a cord within me. It was as if we were astronauts landing on the dark side of the moon in our shiny white space ship.

Day 1. Baltimore. This is our story.