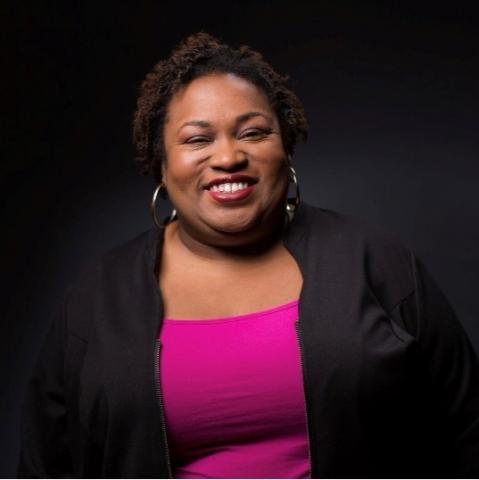 Dr. Cooper is co-editor of The Crunk Feminist Collection (The Feminist Press 2017). She is author of Beyond Respectability: The Intellectual Thought of Race Women (University of Illinois Press, May 2017) and Eloquent Rage: A Black Feminist Discovers Her Superpower (St. Martin’s, February 2018).  In particular, this work interrogates the manner in which public Black women have theorized racial identity and gender politics, and the methods they used to operationalize those theories for the uplift of Black communities. Along with work on black female public intellectuals, Dr. Cooper studies Black women's organizations as sites for the production of intellectual thought. She has two forthcoming book chapters on the history of the Order of Eastern Star and the history of Black women's fraternal and club activism in North Louisiana.

Using Black feminist thought to understand contemporary articulations of Black womanhood is Dr. Cooper's other major research area. She has published several book chapters and articles on representations of Black women in popular culture, including a piece on the representation of the "baby-mama" figure in Hip Hop music and film, the feminist implications of Janet Jackson's 2004 Super Bowl mishap, and the importance of Michelle Obama in the tradition of Black female leadership. She has a forthcoming article on Sapphire's Push as a hip hop novel.

Dr. Cooper is co-founder along with Dr. Susana Morris of the Crunk Feminist Collective, a feminist of color scholar-activist group that runs a highly successful blog. Three members of the CFC were recently profiled in Essence Magazine's list of Young, Black, and Amazing women under age 35 (August 2012 issue). The CFC blog was also named as one of the top 25 Black blogs to watch in 2012 by The Root.com and one of the top "Lady Blogs" by New York Magazine in November 2011. The Collective also does speaking tours, conducts workshops, and engages in a range of activist causes related to women's issues. Professor Cooper blogs for the CFC as "Crunktastic."

A native of Ruston, Louisiana, Dr. Cooper considers herself a small-town Southern girl at heart, which explains her affinity for soul food, crunk music, and warm weather.